GOGOVAN, a Hong Kong-based startup, received an investment from Chinese social networking firm Renren this month.
Chinese social network Renren took a roughly 10% stake in Hong Kong-based startup GOGOVAN this month, giving it an additional $10 million in funding to expand across Asia.
GOGOVAN is a free, van-hailing app available on Apple’s iOS and Google’s Android devices. It was set up in July 2013 in Hong Kong by five co-founders including Steven Lam, a graduate of the University of California, Berkeley, who wanted to solve a logistical problem in big cities like Hong Kong. It aims to be the Uber of sorts for moving furniture, packages and other big items.
Gabriel Fong, executive chairman of GOGOVAN, said in a recent interview that the startup plans to expand the app to Seoul, Melbourne and Sydney in the fourth quarter and to Japan, India, China and Southeast Asia in the first quarter of 2015.
GOGOVAN, which makes money from ads on vans, currently has access to 20,000 vehicles and 74,000 drivers registered with the Hong Kong government. It has about 500,000 user downloads from both iOS and Android devices, said Fong. The startup, which partners with companies such as Fedex and Kerry Logistics to make deliveries across the city, employs about 40 people full-time out of a 600-square-foot office in Hong Kong.
The Wall Street Journal recently spoke with Fong and Lam about the company’s expansion plans and ambitions in the U.S. Edited excerpts:
WSJD: What does the investment by Renren bring to the table?
Fong: Renren obviously understands China. Renren also has a lot of expertise in businesses that we’re trying to do, the platform business. I think they can help with user acquisition and on the driver acquisition side. They know a lot of people and can source a team that works. Those are two of the most important factors.
WSJD: How did the idea of GOGOVAN come about?
Fong: Three of the co-founders went to universities in California. They had to work side jobs. One of the places they met was delivering takeout for Chinese restaurants.
Lam: All of us came from low-income families and we needed to pay for school ourselves. We always thought of different ideas to make money – we sold first-generation iPhones on eBay, fixed cars for people, computers…all kind of things.
By working in a Chinese restaurant, we had the idea of putting advertisements on lunch boxes. We thought the lunch boxes were boring. We wanted to do that, but opening a company in California was so complicated and we are international students so didn’t know how to do it.
All of us moved back to Hong Kong after the financial crisis. We started that company distributing lunch boxes and then we ran the company for about nine months. The biggest problem we had was logistics. It was really hard to source those vans and we didn’t have the capital to get vehicles. We used to call call centers, but none of them would call you back. It was really complicated– that’s how we found the idea of GOGOVAN.
WSJD: What are your expansion plans?
Fong: We are targeting about five cities in the first quarter of 2015 including Japan, China and Southeast Asia. We haven’t quite finalized our plans. We always wanted to be in China, but we wanted a really good partner. Now we will definitely accelerate our plans with (the Renren investment).
WSJD: How much more capital do you think you need to raise for expansion?
Fong: We don’t need [additional] funding as we have about $4.7 million or more in the bank, but Renren is a strategic partner. SoftBank is a large shareholder in Renren. We also have access to networks in the West. Our first aim is really to try to dominate Asia. But this is by no means an Asia business only. Our business model extends to dense metropolitan cities all over the world – London, Paris, San Francisco. Anywhere where there is a last-mile logistical requirement, our model works really well.
WSJD: How do you work with Fedex, one of your partners?
Fong: When Fedex uses us, we will drive into one of their fulfillment centers. They load up their truck and one of their guys jump into the passenger seat with us. Then we run the route and the guy delivers. For companies that own their own vans, we’re picking up all their overflows.
WSJD: Are you profitable? How do you plan to make money?
Fong: Not yet. Sometime in the next six months, we will start charging a 10% fee.
WSJD: Are you considering a listing at some stage?
Fong: Yes. It depends on whether the market is receptable to a technology company like ourselves. Depending on what scale we are, there’s always the U.S. market. We would need to have a war chest before we go to the U.S.
WSJD: When might you enter the U.S. market? There are a lot of competitors.
Fong: Potentially next year. I see this logistical problem anywhere in the world. The Guccis and Starbucks, they all need their supply replenished every day. We can be in there. We want to supply all the way from individuals to businesses. We want to see ourselves as the last-mile delivery-courier type of business.
WSJD: Who would be a good partner for you in the U.S? Any talks right now?
Fong: We haven’t explored them seriously, to be honest. We’ve just been focused on Asia. I think the time is coming soon. I feel like we’re getting increasingly confident of dominating Asia. From there, we will go out. 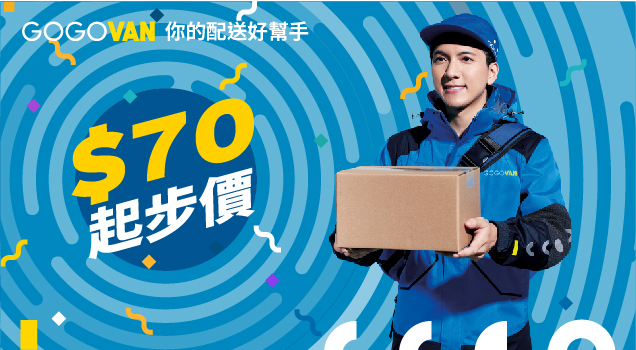 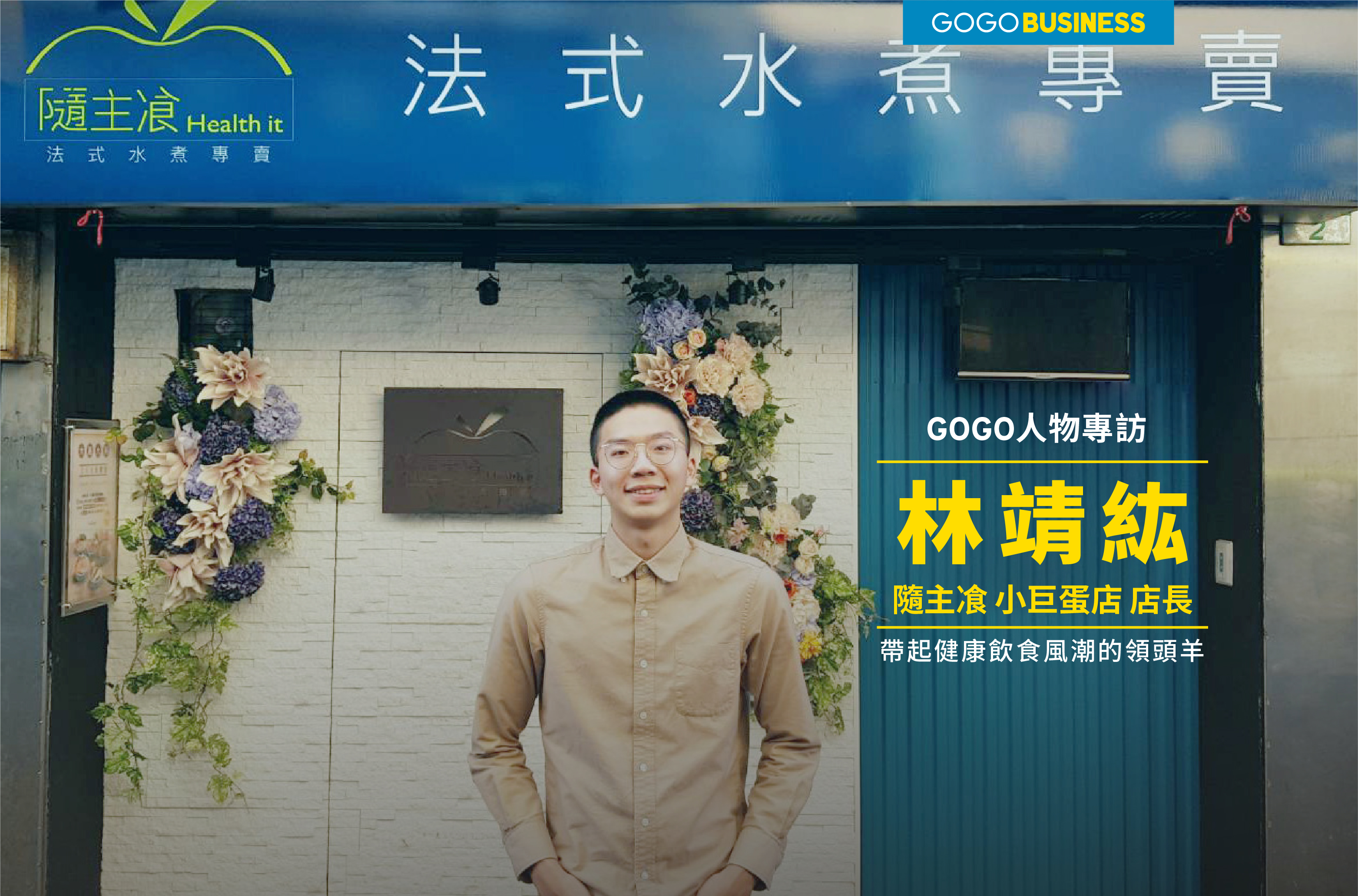 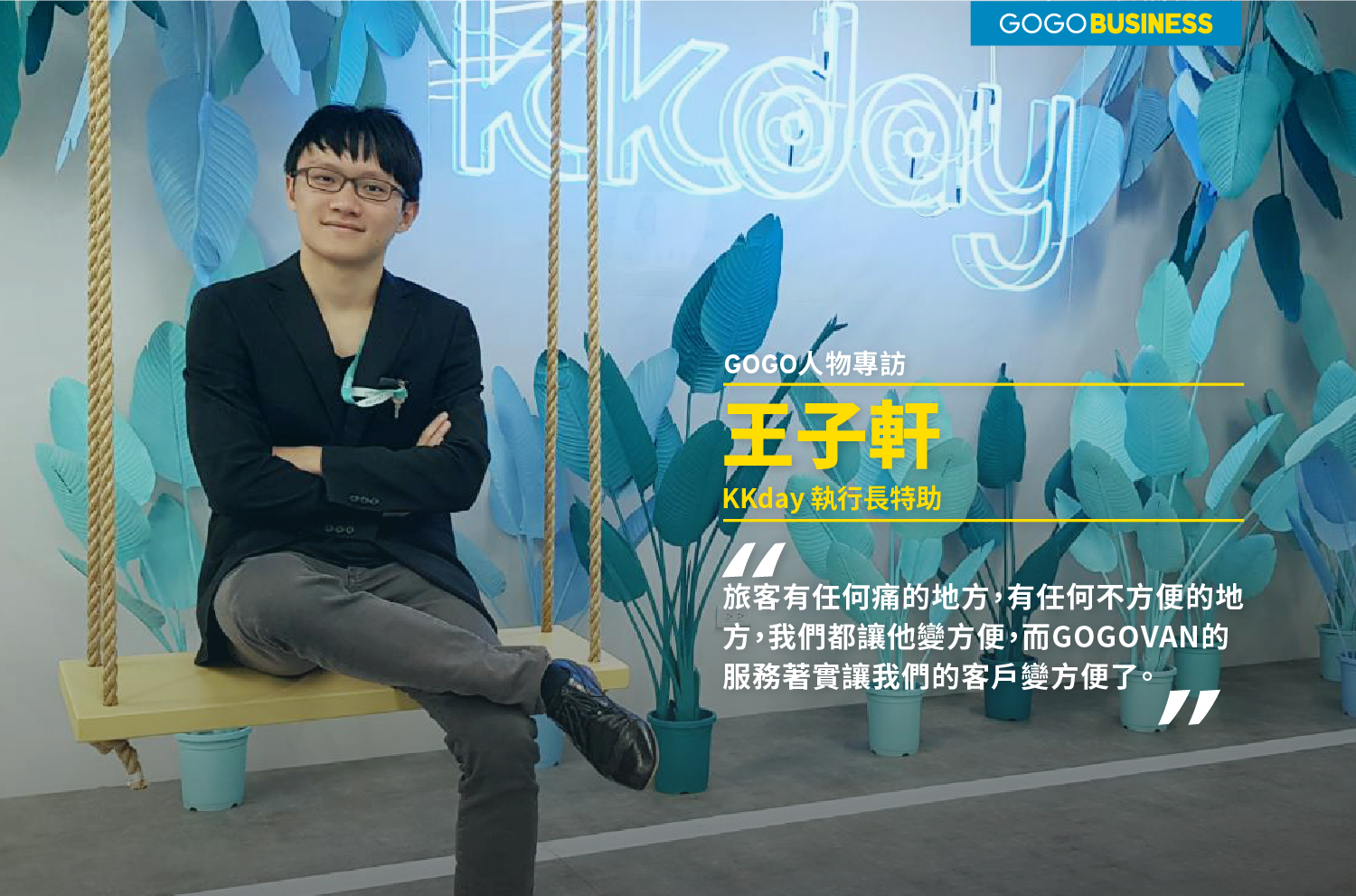